END_OF_DOCUMENT_TOKEN_TO_BE_REPLACED

Fight Like a Girl! Sailor Moon at the Women’s March

On January 21st 2017, people around the world, on all seven continents, protested the inauguration of the 45th president of the United States, President Trump. This protest was called the Women’s March, a march that began organizing just after the election. I had heard about it through Facebook, but I thought it would be a relatively small protest considering it would occur in the middle of winter. However, on the morning of the 21st, as the images started to come in on social media and on the news, it became clear very quickly that this was no ordinary protest. I hastily threw on my Sailor Moon cosplay and off I went to the protest in New York City.

Of course, Sailor Moon is no stranger to activism. And I wasn’t the only one who used Sailor Moon as inspiration!

END_OF_DOCUMENT_TOKEN_TO_BE_REPLACED 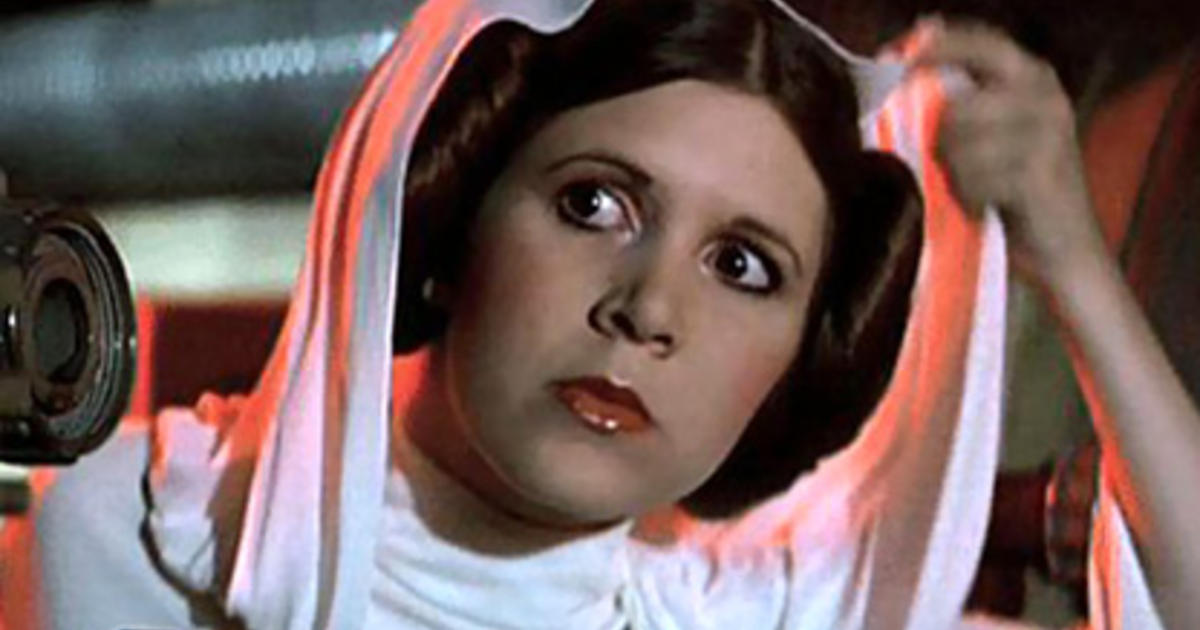 I became familiar with Star Wars in the late 1980s. I was born in 1984 and the original trilogy finished in 1983. By the late 1980s, the trilogy would air on tv on lazy Sunday mornings; my Dad would turn it on. At first I thought the movies were boring, but as I got older, I was entranced.

END_OF_DOCUMENT_TOKEN_TO_BE_REPLACED

What is Obscenity? A Feminist Book Review

What is Obscenity? The Story of a Good for Nothing Artist and her Pussy tells the story of vagina artist, Rokudenashiko, who was arrested in 2014 for “distributing obscene materials.” What were the obscene materials? Art made from the artist’s own vagina. The arrest made headlines around the world.

Like many people, I was following this case intently. I thought I knew everything about it. However, upon reading What is Obscenity?, it’s apparent that the media only skimmed the surface. The news left out so many interesting (and depressing) details about what exactly happened.

END_OF_DOCUMENT_TOKEN_TO_BE_REPLACED 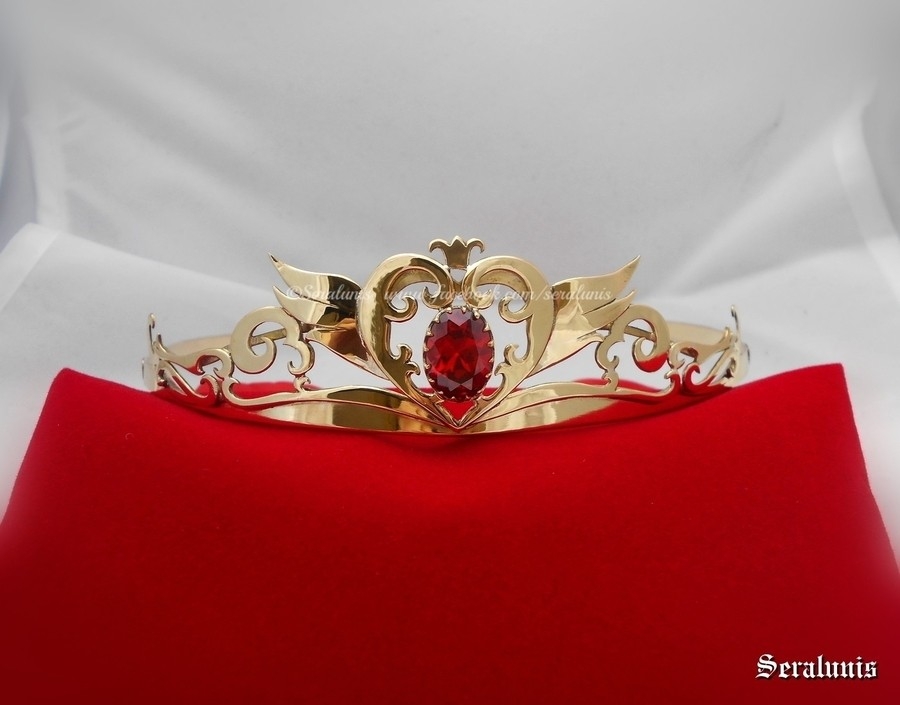 END_OF_DOCUMENT_TOKEN_TO_BE_REPLACED

This month Shojo Power! celebrated it’s third birthday. This year flew by so fast! It’s been busy for me personally and professionally this year, but there were still Sailor Moon blog posts to be had! Onto the stats!

END_OF_DOCUMENT_TOKEN_TO_BE_REPLACED

Ask and you shall receive! Here’s part 2 of our review of the first season of Sailor Moon. Listen to Vince gush about his love for Sailor Jupiter, find out who Kym’s Queen is and enjoy Vince and Anne argue about who is the prettiest youma!

Featured in this episode:

You can stream the waaaay awesome Sailor Moon fandub I mention in this podcast here:

Ask and you shall receive! After receiving feedback from a fan saying they would loooooove to hear me sit down with the Transformation Sequence Podcast crew to discuss Sailor Moon Classic, we jumped at the chance! Like many anime fans that grew up in the 90s, the 90s version of Sailor Moon was the anime gateway for Kym, Vince and myself. Listen as we geek out over our favorite anime–and discover exactly how many times Naru/Molly got kidnapped!

Featured in this podcast:

You can also subscribe to Transformation Sequence via iTunes or listen to more reviews on their website. 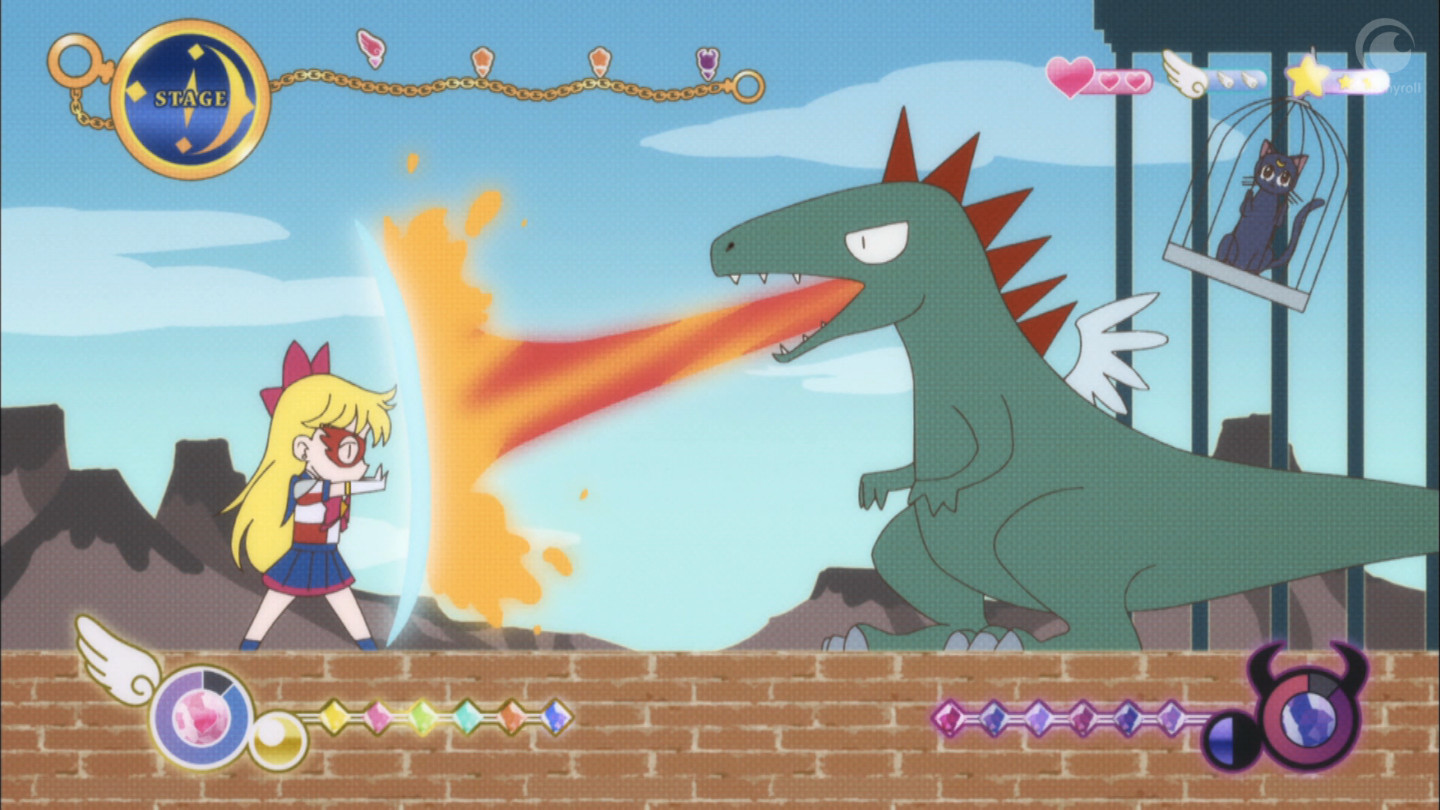 END_OF_DOCUMENT_TOKEN_TO_BE_REPLACED

Vince and I are back again talking about Sailor Moon Crystal! (We just can’t quit it!) In this Fan Service! podcast, we discuss our thoughts on the upcoming season of Sailor Moon Crystal which will cover the Infinity arc from the manga. We discuss the recently released key images, the new voice actresses, the new animation staff and what we most like to see in this arc.

Sailor Moon Crystal Season 3 will start airing on Japanese TV in April 2016 (just a month or so away!) and fans in Tokyo will be seeing a special preview of the first episode on March 6th (just a few days away!). In the meantime, enjoy our podcast!