It’s that time of year again! Each year I’ve celebrated Shojo Power!’s birthday in July. Can you believe it’s been five years? It amazes me that the 90s Sailor Moon only lasted five years and here we are,  six years since they announced the reboot and we still have two seasons to, more musicals coming and more merch!

Onto the Top 5 stats!

Top 5 Posts that were Published This Past Year

Top 5 Posts of All Time

I really like how this is in all caps. I wonder if they were looking for this monster?? 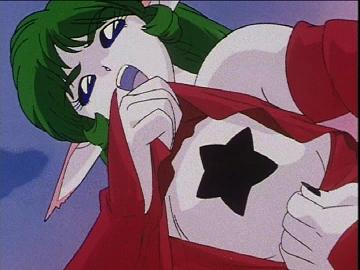 I’d really like some Queen Beryl lingerie too! Internet! Make it happen! 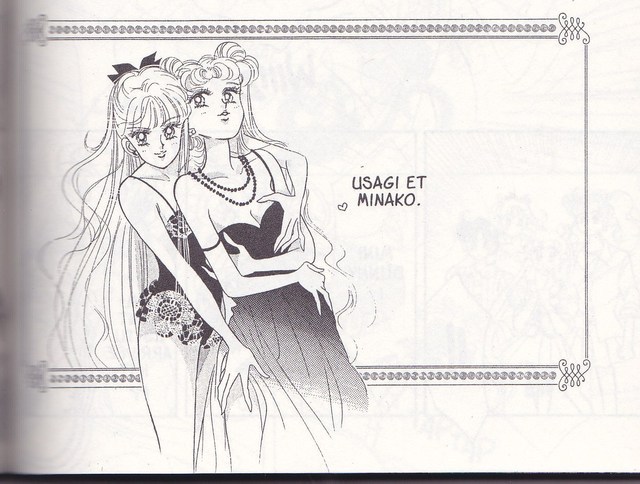 You must mean Beryl??

A+ for the creative spelling!

This year saw me presenting panels at three events–Anime NYC, Anime Next and St. John’s University. I look forward to presenting more next year. I have a few more panels kicking around in my head that I would like to create, so stay tuned!

But probably the most exciting thing that has been going on is that I’ve decided to create a podcast with my fellow Moonie and best friend, Susan! We’re still working out the kinks, but I’m hoping to release these monthly. We’ll be comparing following the Sailor Moon Crystal episodes and comparing them with the 90s anime episodes–with a few special episodes thrown in. Please let us know what you think!

First time at Holland Ponds! We walked all the way

Mom got me a bamboo tooth brush! I like it!@woo

What the hell is happening in Lake Superior?!??