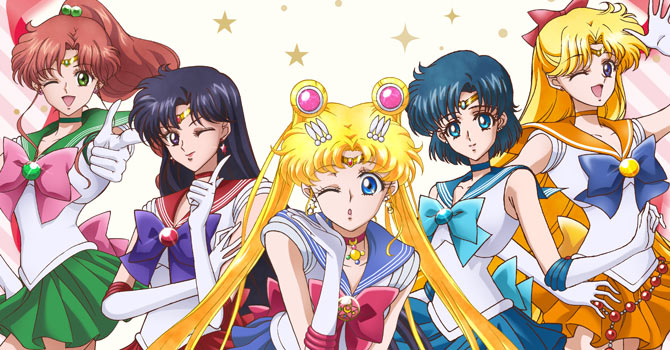 This month Shojo Power! celebrated it’s fourth birthday. It’s hard to believe! So as usual, onto the stats!

Top 4 Posts that were Published This Past Year

Top 4 Posts of All Time

Again with the boobs! Yay for average sized boobs?

Yes, yes they do. 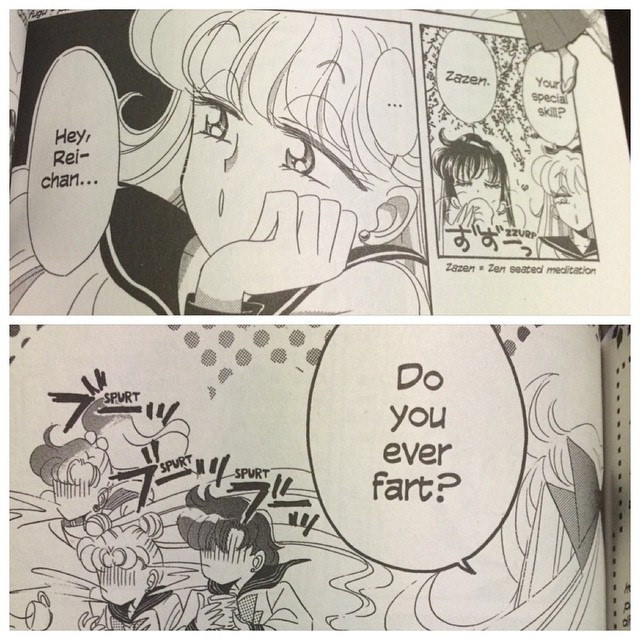 I’m not sure how Aeon Flux brought you here, but I’m happy she did!

This past year saw a little less posts than the previous year, and mostly the posts were not Sailor Moon focused. This year I’ve been dealing with some writer’s block–I have tons of ideas but they don’t always come easily to write. I’ve got two posts half written in my drafts folder right now! My goal for the next two months is to publish them. With the release of the American version of Death Note arriving August 25th, look forward to a review from me after its release. I’ve also been mulling over the idea to start a Patreon for Sailor Moon episode recaps, but seeing as how output for Shojo Power! is on the lower side of things, I’m not sure that’s a good idea. We’ll see though!

This past year also saw the launch of another feminist anime website–AnimeFeminist.com. I’m thrilled that another feminist blog has hit the scene! Please stay tuned–you might see more of my work there this year!

I also want to thank guest author ThatLatinxChick for her educational and insightful articles on Michiko and Hatchin and Skip Beat! I look forward to posting more of her articles in the next year!

I have a @amplifylibrary in my neighborhood! I sto

I bought a pumpkin! 🍂🍁🌾#autumn #autumnv

I haven’t made a face mask since March, but with